Sometime in 2010 I received an email from someone who had purchased at auction an unmarked 1/4″ reel-to-reel tape with a relatively pristine copy of an original Radio First Termer broadcast. Unlike the 2007 restoration that involved some reassembly and guess work due to the fact that the files were not contiguous, here in this new audio there was indeed a complete show. It appears to be the same broadcast as the files I did the restoration from (for all I know this is the actual source 1/4″ recording that later migrated to those other files), Not sure if even Dave Rabbit could have answered that one.

Though, it must be remembered that RFT only aired for 21 days, so the likelihood of duplication is pretty high. I know there are some differences between this 2010 recording and the track list of the restoration that I did, but I have not had time to sit down and compare them side by side. Anyone out there wants to do so, please report back with your findings. 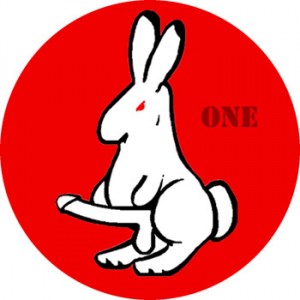 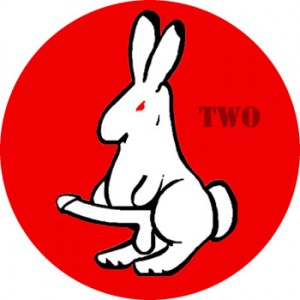 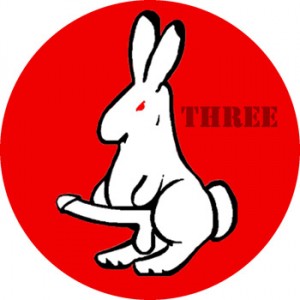